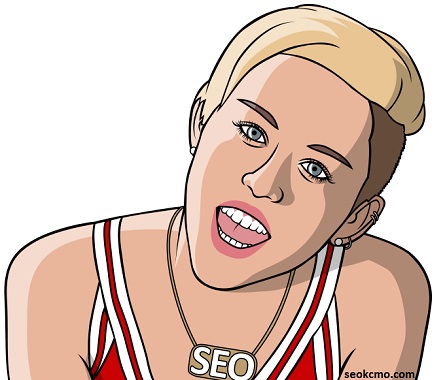 Its official, Penguin 3.0 has landed. It’s been over a year since Google’s link spam fighting algorithm has been updated or refreshed.

Some webmasters have feared this update, others have been praying for it. The update, the sixth version of this particular algorithm, was officially rolled out on October 17th 2014. Per Google, it will take weeks for Penguin to completely roll out globally. END_OF_DOCUMENT_TOKEN_TO_BE_REPLACED

Could your website rankings come crashing down like a house of cards? The SEO industry has witnessed five iterations of Google Penguin updates and you can almost hear the footsteps of the next Penguin update. And how many Panda updates have we seen? As of this writing, it’s now deep in the v20-somethings. Not to mention Hummingbird and all the other named and unnamed updates…and now what, a Google Pigeon update?? END_OF_DOCUMENT_TOKEN_TO_BE_REPLACED

For website owners in general and Internet marketers in particular, Google’s Penguin updates have created quite a stir.  People who simply host a personal blog or information type website may not even know about the updates or see any noticeable impact on their traffic or search result. END_OF_DOCUMENT_TOKEN_TO_BE_REPLACED 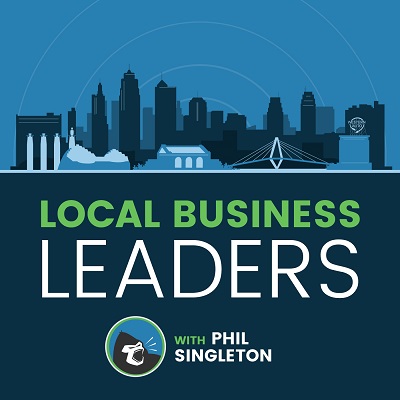 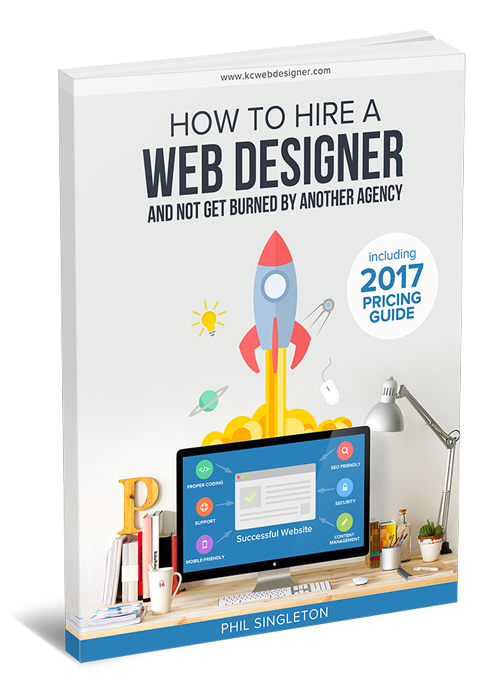 get this book free 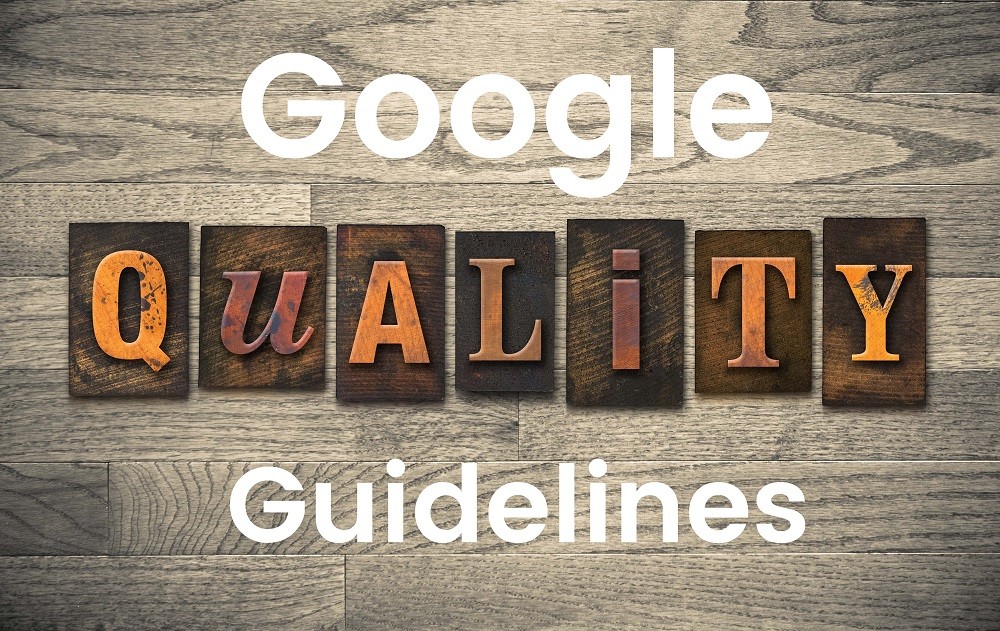 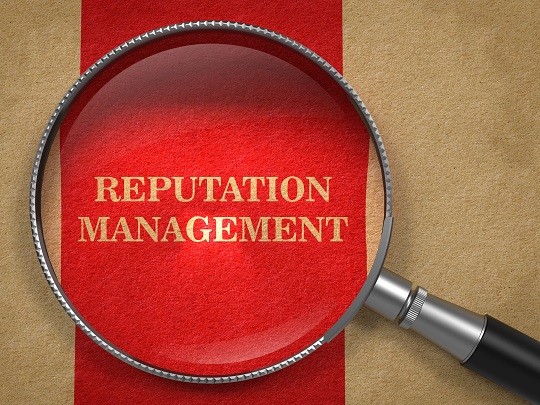 How To Develop An Online… 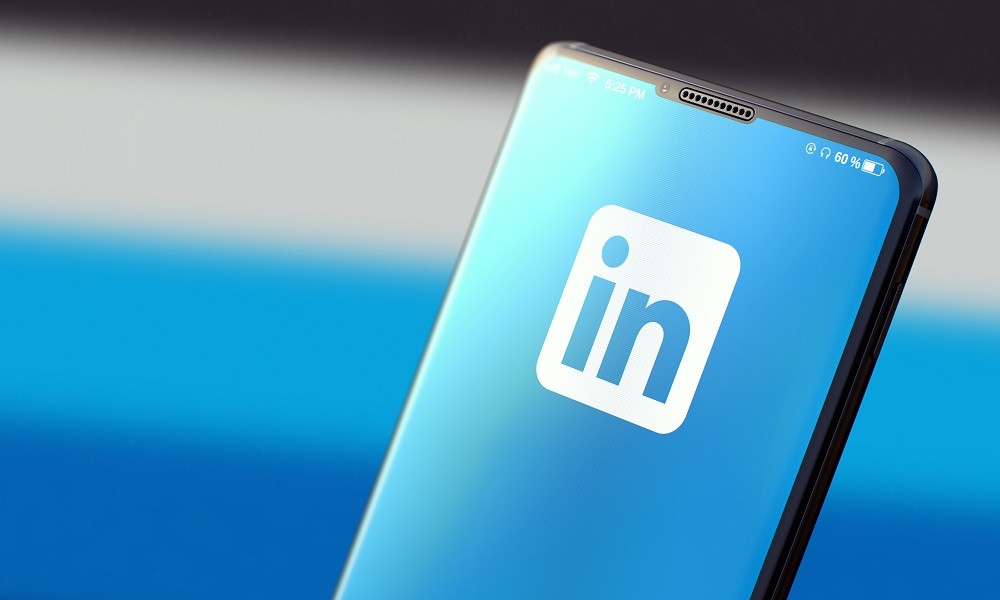 The Power of LinkedIn 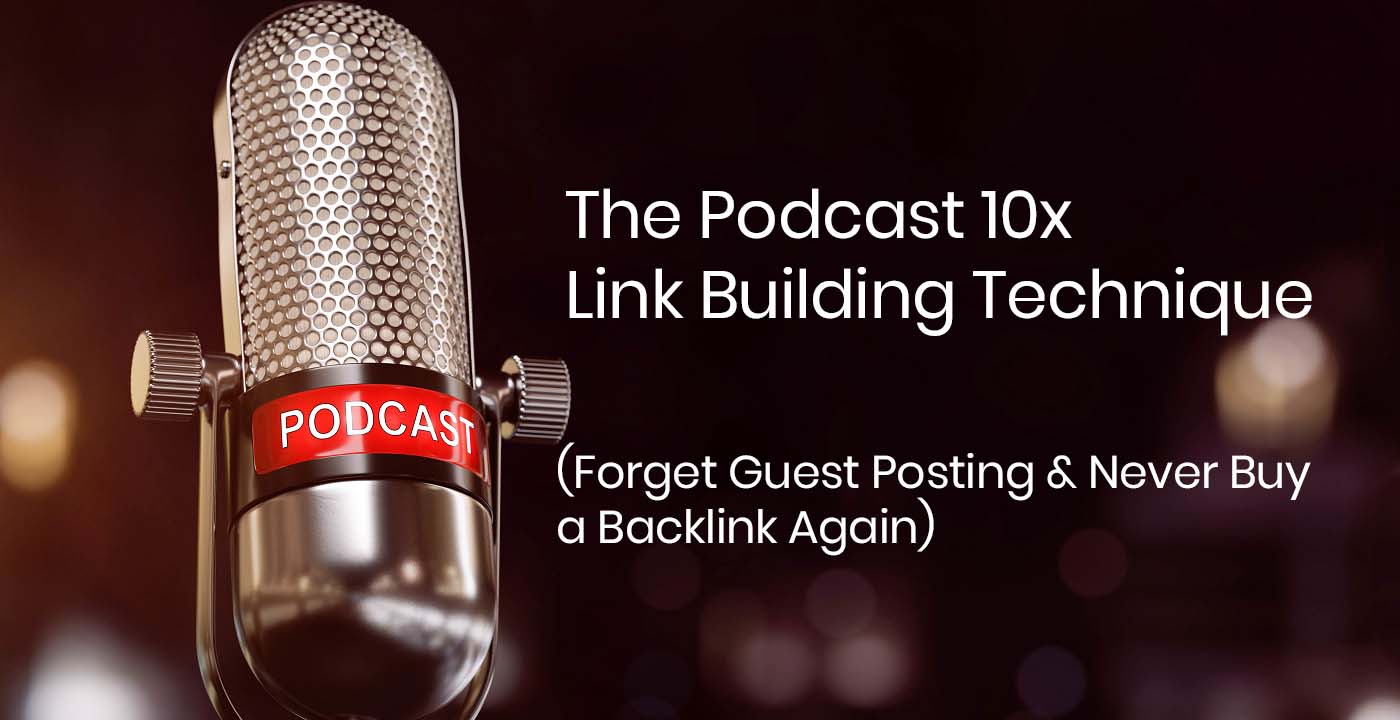